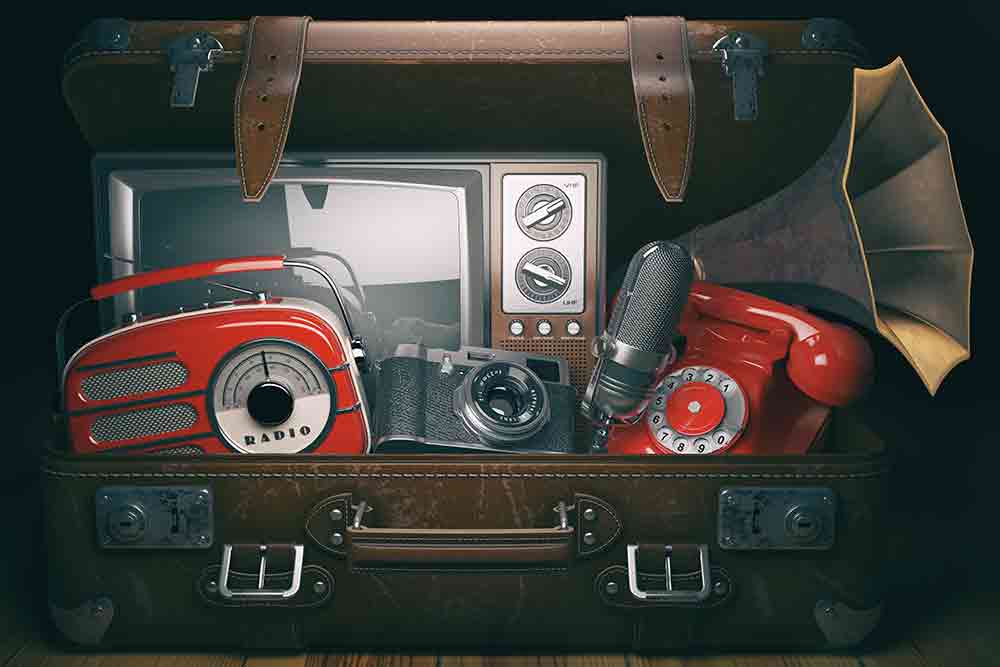 From the Radio, to the first email, to the invention of the World Wide Web – we take a look at the key milestones and try to pinpoint the start of Digital Marketing. What are your thoughts?

The answer to that question depends on who you ask and your definition of ‘digital’ marketing! Some say that the first digital marketer was Guglielmo Marconi, because he invented the radio, which is an electronic device after all. Others will claim that digital marketing started in 1971 when Ray Tomlinson sent the first ever email (ironically to himself, as no one else had an email address!).

Whilst both of those incidents are important technological milestones, we don’t think it can be claimed that they signified the beginning of digital marketing as we define it today. We believe that digital marketing truly began in 1990 when ‘Archie’ was born – the first ever (albeit rudimentary by current day standards) search engine.

In August of 1991, Sir Tim Berners-Lee launched the first website of all time at CERN, the first clickable banner soon followed, going live in 1993. In 1994 the likes of Yahoo!, Hotmail and AOL took email mainstream (as of 2018, there are about 124.5 billion business emails sent and received each day and about 111.1 billion consumer emails are sent and received each day).

SixDegrees.com was the world’s first social network site which launched in 1997 (and subsequently shut down in 2000). MySpace fared better, attracting millions of users, before Facebook went mainstream in 2006. (Currently befriended with 2.41 billion monthly active users as of the second quarter of 2019).

Products and services can now be ‘digitally marketed’ to customers all around the world, at all times, in all currencies and across all devices. Considering the World Wide Web and associated technologies only started gaining traction in the late 1990’s, it’s staggering to think that there are currently over 5 billion mobile users (out of a world-wide population of 7.6 billion people) of which 3.4 billion are active users of one or more social media platforms!

If you want to find out how digital marketing can help your business call us today on 07739 010266 or use the contact form below. 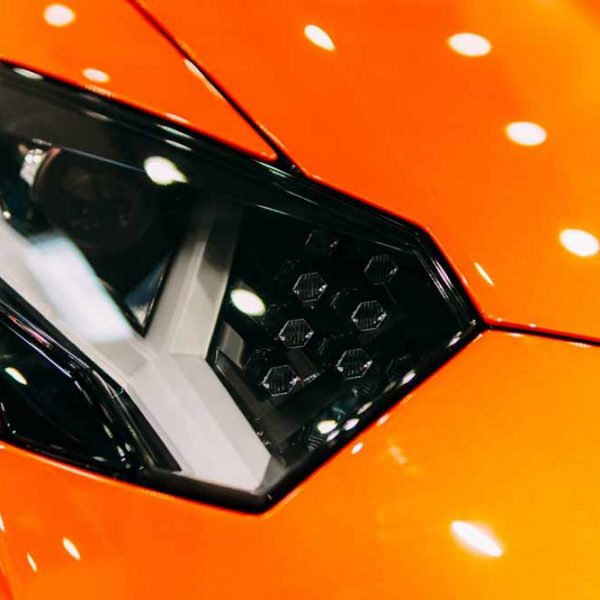 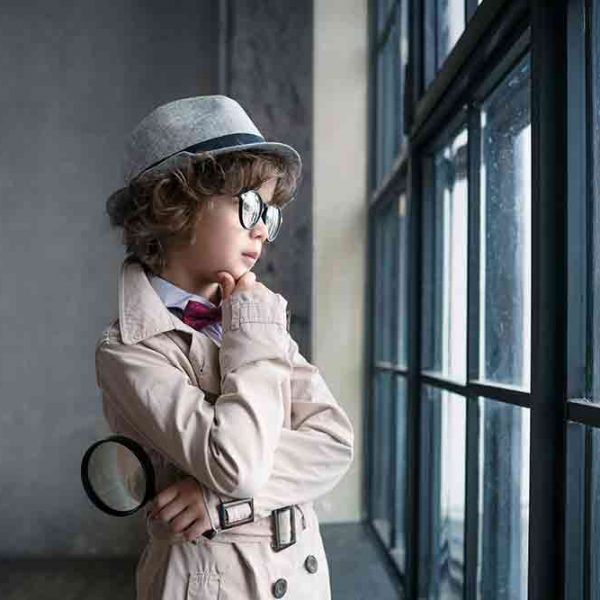 Why You Should Monitor Your Competition